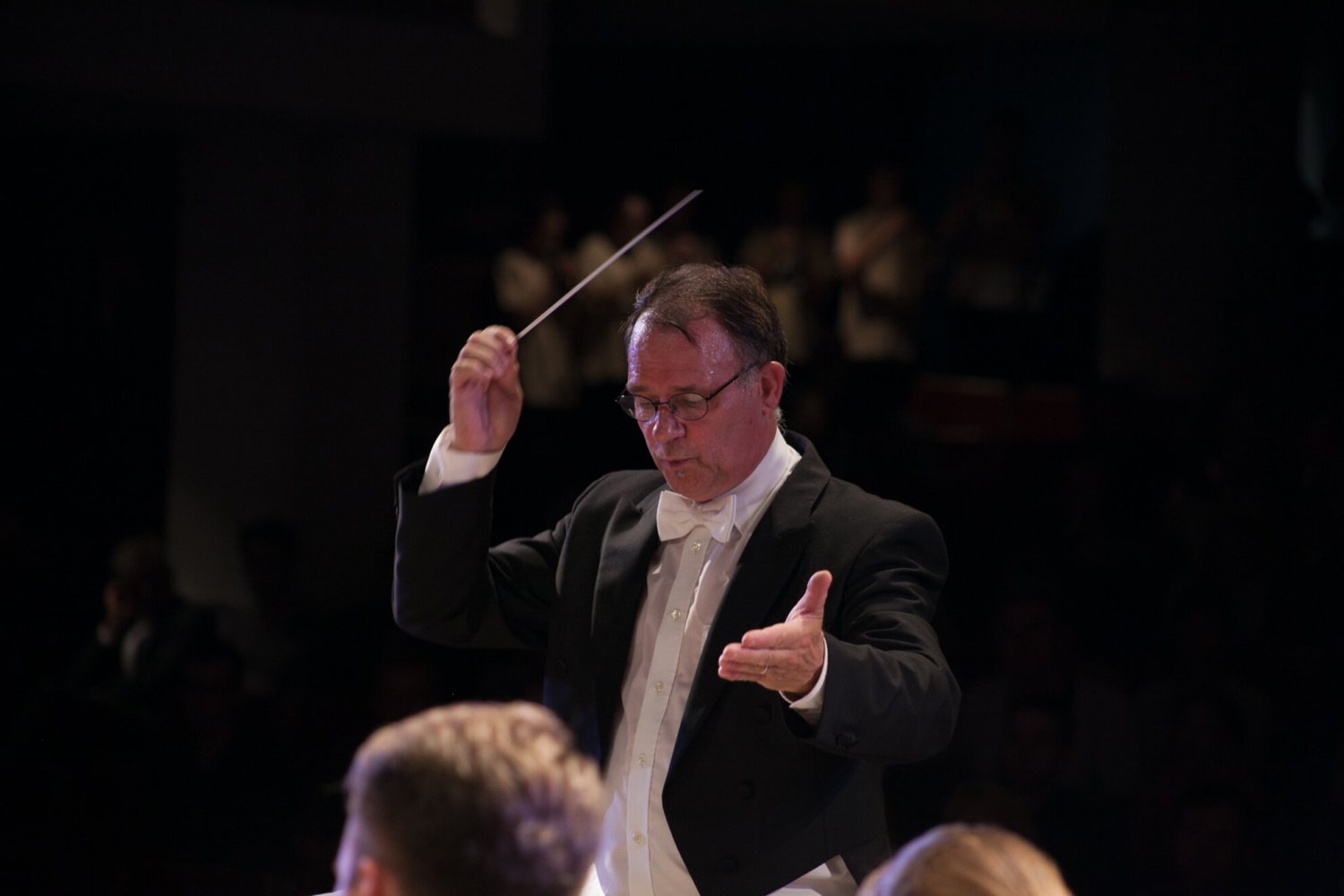 (* 1962) Studied bachelor and masters degree in trumpet, wind band conducting at the Conservatorium in Tilburg (NL) till 1984 and at the Estonian Musica and Theatre Academy in Tallinn (Est) 2011 . Additional courses where followed with Jan Cober (NL) and at the University of North Texas (USA)with Eugene Migliario Corporon and Dennis Fisher.  Bert has been a conductor to several wind bands, a  lecturer,  brass & wind teacher, an organizer of international events, an arranger, a manager, consultant  and a facilitator for more then 30 years  in the Netherlands  and abroad. After his move to Estonia in 2008  he continued his activities from his new homeland.

Current job in Estonia is teaching and conducting at Viljandi Music school and working during special projects at the development of the wind bands in Northern European region.

Beside this he is the director of  GMF Baltic States OÜ, national & international organization of  exchanges and musical projects, music consultancy, adjudicator, facilitator, arranger, publisher.

He developed in Estonia the annual summer festival “Võsu Viis” and  commissioned new works for wind orchestra and fanfare orchestra from international composers.

Since 2014 exists the Baltic Wind Band academy where bands from Estonia, Latvia and Lithuania participate during the summersessions.