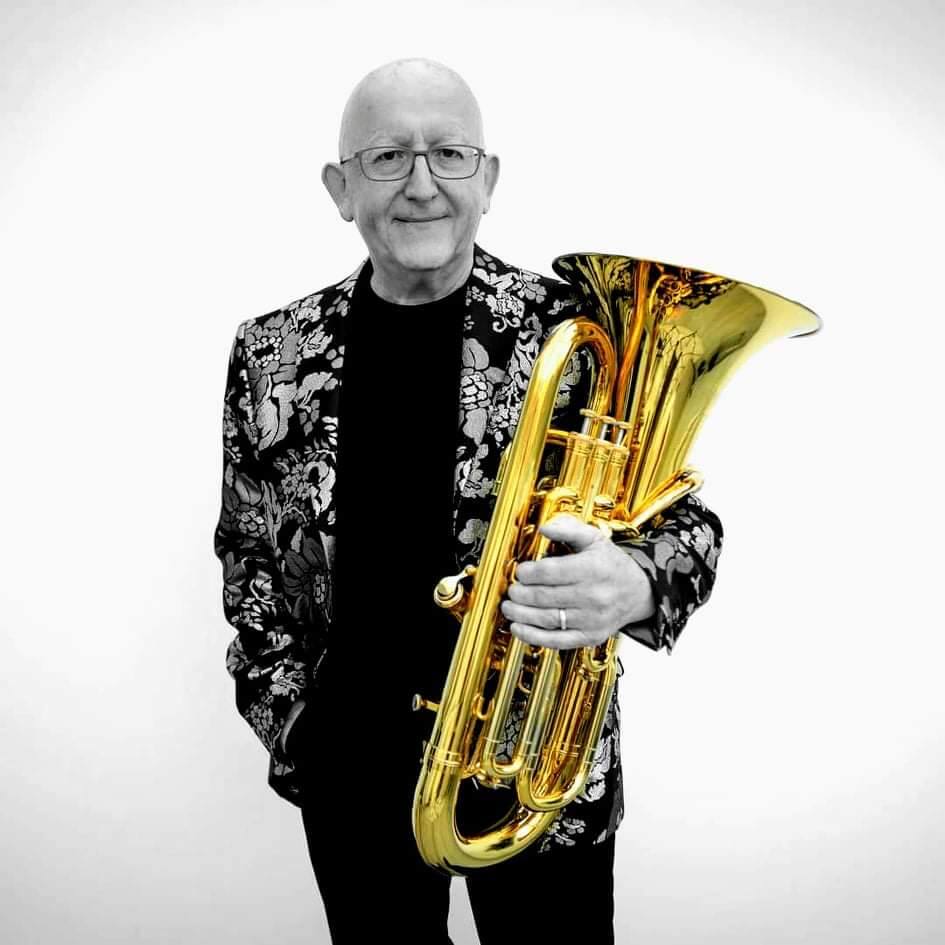 Englishman Steven Mead needs no introduction to brass enthusiasts around the world as his playing and teaching have become known to virtually all who have a love for the instrument known as the euphonium. As a soloist his career as a professional solo performer continues to break new ground. With over 75 solo performances a year his relentless schedule sees him touring almost constantly. This remarkable solo career followed on from the successes he achieved as a member of several of the UK’s leading brass bands. Nowadays he travels constantly and performs regularly with some of the finest brass, wind and symphonic ensembles in the world. He has played solo concerti with symphony orchestras in many countries of the world including Norway, Finland, Poland, USA, Canada, Italy, Japan, Lithuania and Germany. As a soloist he has played with most of the leading military bands in the world. He won first prizes at the National Brass Band Championships in London’s Royal Albert Hall on four occasions, as well as the Euphonium Player of the Year on two occasions and the best soloist in the BBC TV series Best of Brass on two occasions.
He has been described as one of the world’s most recorded solo brass artists with over 70CDs to his credit. In addition, his strong contribution to education literature for the euphonium is unmatched, such as specialist publications by publishers such as DeHaske and Studio Music..
He is also well known and respected by his high profile work in brass pedagogy. He is the Professor of Euphonium the Royal Northern College of Music, in Manchester UK and also at teaches at several specialist schools across Europe, and in Japan.
Many commentators suggest it is Steven’s vocal background (from the age of 6) that is responsible for the truly unique beauty of his euphonium tone. His rich expressive approach to musical performance has been admired by professional musicians around the world and as a result Steven is performing increasingly with orchestras and chamber ensembles in addition to brass and wind bands. His concerts and recitals are hallmarked by a unique communication between artist and audience.
2022 marks Steven’s 60th birthday and during this year he will give the world premiere performances of new concerti by Philip Sparke and Philip Harper.
Steven is delighted to be returning to Trakai Fanfare Week once again!